The Księżyc album was listed amongst 20 most influential alternative music records of the 1990s.

In 2013 it was reissued on the British market thanks to the Penultimate Press.

It was also Penultimate Press that released the band’s latest record - Rabbit Eclipse. English premiere was held in November 2015, during the hcmf// (Huddersfield Contemporary Music Festival). The newest album was well received by both Polish and foreign critics, appearing among the best records of the year in Poland and Great Britain.

In 2014 the group reunited. The first concert after the reactivation was set in St. Catherine’s Church during the Unsound Festival in Kraków. Since then Księżyc has been appearing in various places and taking part in different events, e.g. concert with Iva Bittova in Warsaw’s Center for Contemporary Art, Ujazdowski Castle / Laboratorium; open-air performance At dawn in Warsaw’s Królikarnia (Rabbit House); concert under the plane trees in Toulouse’s municipal park during Les Siestes Electroniques (France); during the Land Art Festival on the bank of Bug river; in old church on the Energy of Sound Festival in Wroclaw; in Café OTO in London (with Áine O'Dwyer); on KRAAK festival in Brussels, and others.

In 2014 the WIRE magazine in cooperation with the Unsound Festival released a compilation album Dream, and Księżyc appeared there too.

In 2015 Księżyc was nominated to participate in SHAPE programme – Platform for Innovative Music and Audiovisual Art from Europe.

The group also took part in a remarkable project for Requiem Records – 4-disc box release with historical recordings of Miniatures by Eugeniusz Rudnik. Apart from the old tracks it contains new ones by various artists who freely interpreted Rudnik’s music or created their own sounds inspired by him.

In 2016 Księżyc was invited for collaboration with Polish Radio Theatre. The group recorded music for William Shakespeare’s Midsummer Night's Dream, radio spectacle by Darek Błaszczyk. That year Księżyc played a couple of concerts including OFF Festival and live-recording for BoilerRoom.tv In Stereo.

In 2017 the band played already 2 times in Scandinavia – in Kopenhagen and on Rosklide Festival, and at various venues in Poland Cracow, Szczecin, Warsaw). Recently performed during Unsound Dislocation Festival in Lviv Philharmonic in collective project with Svitlana Nianio and Paweł Romańczuk. 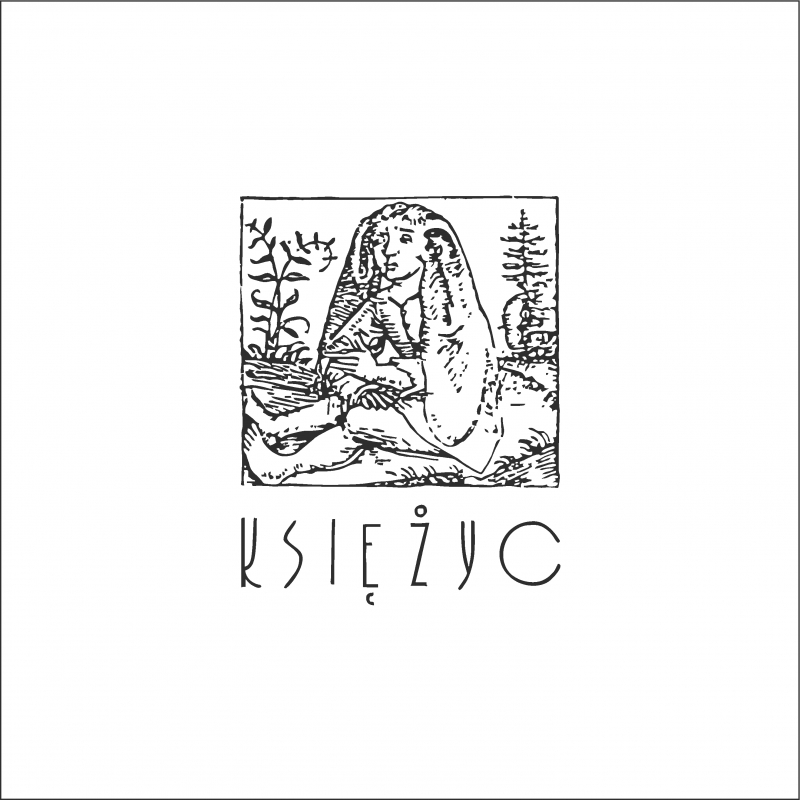