TeHÔM is a Hebrew word for Abyss – the Great Deep of primordial waters of creation, above which limitless darkness spread. And such are associations evoked by the music of the project working under this name. TeHÔM are the first dark ambient group from Chroatia and at the same time one of the main pillars of sophisticated dark electronica in the European scene. Started in 1988 by a professor of philosophy and religion Sinisa Ocurscak, the project was his way to express his scientific fascinations through the medium of music. His unique artistic vision, based on vast knowledge and deep respect for ancient cultures, religions and traditions became the cornerstone of many artists who followed the path of ritual ambient. After the death of the founder in 1997, his work has been continued by a friend and close collaborator since the project's conception, Miljenko Rajakovic, who – continuing TeHÔM's existence – maintains the continuity of Sinisa's vision and pays tribute tohis memory and spirit.From its early years, the group's patron wasno one else than Douglas Pearce from Death In June, who released TeHÔM's debut album on his own label Twilight Command.

TeHÔM's music recalls visions of ancient cultures, evoked by hypnotic, abstract and organic soundscapes wrapped in ritualistic and esoteric atmospheres. It is an almost orchestral electronic music filled with tribal sound, still serving as an example for almost every kind of ritual ambient. 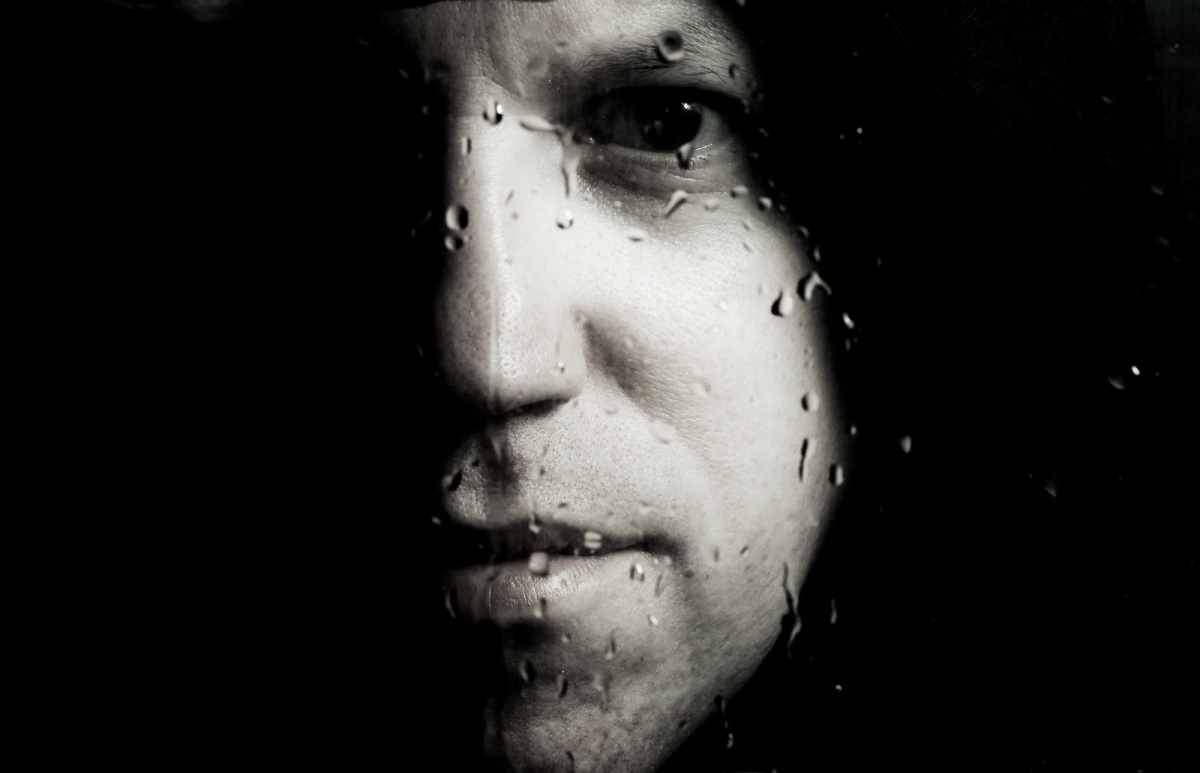