Lustmord's music has always had the power to transfer the listener to different dimensions. The Wales-born Brian Williams is a representative of the classic industrial movement of the late 1970s. He started as one of the artists affiliated with Industrial Records, then cooperated with SPK and Chris and Cosey as CORE and the Creative Technology Institut. He also ran his own label, Side Effects. None of the readers seems to have to be reminded of the total significance of his mature albums, such as Heresy, The Place Where the Black Stars Hang, or The Monstrous Soul. Their quality and power cannot be overestimated, even today, in the times when every kind of art is devalued. The prominent artist has enjoyed great success for a long time, also as a sound designer working for Hollywood, to which he was brought by SPK’s Graeme Revell. In addition to his high-class Lustmord work, Brian Williams regularly composes music for films and computer games. The personal abyss of Lustmord doesn't stand still. In recent years, his music has come out to the surface from underground dungeons. This does not mean, however, that the sonic palette is brighter. While it used to ooze out of the interiors of ruined cathedrals, dark dungeons, underground labyrinths, and cold bunkers, today the Lustmord sonisphere is inspired by desolate locations and deserts - places of merciless nature - the dangerous interior of America. Brian Williams has been performing live for over a dozen years. His live performances met with an enthusiastic response. What he produces with his small Powerbook is monumental, demonic, and overwhelming. It has a power that can be called destructive and overwhelming - one that can equally generously inspire you and give you strength. [ws]

Lustmord is definitely the most important and recognized music venture of a Scottish musician, sound engineer and film score composer Brian Williams. Started in 1980, Lustmord is often considered the first dark ambient project in history, and the album Heresy from 1990 was hailed as the milestone of the whole genre.

For Brian Williams, basically every sound material serves as means of creating his atmospheric, dark music. In his works he uses field recordings from crypts, catacombs, caves, slaughterhouses, shelters, mines, cathedrals, as well as signals from the outer space, which he skillfully combines with ritualistic incantations and Tibetan horns. He treats all available (although carefully selected) acoustic phenomena by enriching them with digital bass effects, this way creating the best quality dark ambient.

Lustmord has collaborated with, among others, Tool, The Melvins, Chris & Cosey (Throbbing Gristle), SPK, John Balance (Coil), Paul Haslinger (Tangerine Dream), Robert Rich, Clock DVA, Current 93 and Nurse with Wound. He is also a member of the group Puscifier, started by Maynard James Keenan, a vocalist of Tool and A Perfect Circle. He has provided remixes for Tool, Jarboe (Swans), Venetian Snares, Lori Carson, Mortiisa, Isis, Puscifer and Nadja. He has contributed to 44 Hollywood film soundtracks, and his sound effects have been featured in numerous video games. [rj] 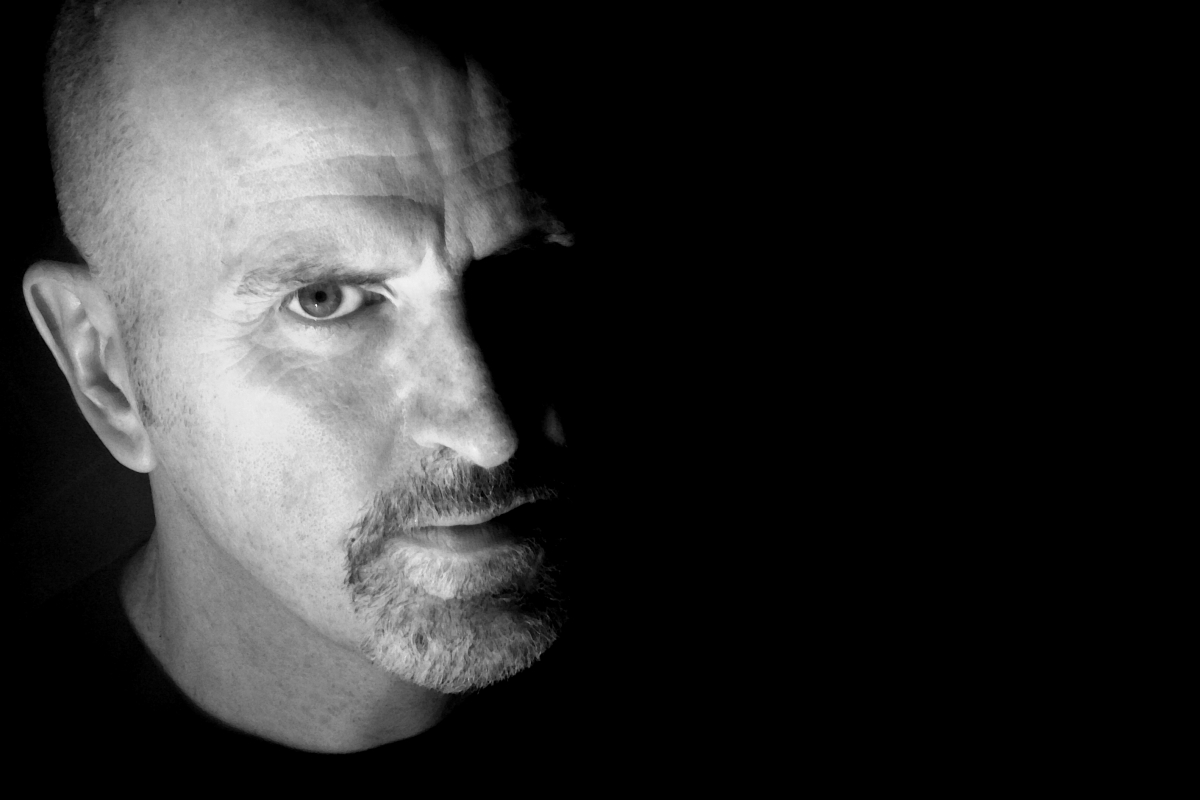