Started in 1992, Ex.Order is a project of Knut Enderlein and René Lehmann, especially known for their work with Inade. Where Inade ventures into the realm of deep space ambient, Ex.Order is definitely something more aggressive – a combination of harsh industrial with power electronics, but still aided by sound mastery of their parent group. This is violent and merciless music, full of sonic power based on massive, analogue sound waves supported by heavy mechanic drums, collages of samples and aggressive vocals. The hallmark of Ex.Order are massive walls of sound, accompanied by hypnotic, ambient-noise soundscapes. During their gigs, Ex.Order attack the listeners with incredible dose of noise, which is to your ears like a sunlight beam directed through a magnifying glass straight to an open eye that you cannot close. Despite their uncompromising attitude, it is music played with a sensible approach, constantly controlled by the group's members, surprisingly multileveled and multi-layered. The sound waves gradually rise and drift away, and instrumental structure continually evolve. Their raw, claustrophobic and fierce aesthetics is the answer to the nightmare of the world we live in. It is a projection of a spirit of ubiquitous industrialization, widespread mind control and moral destitutions of the politicians in power. 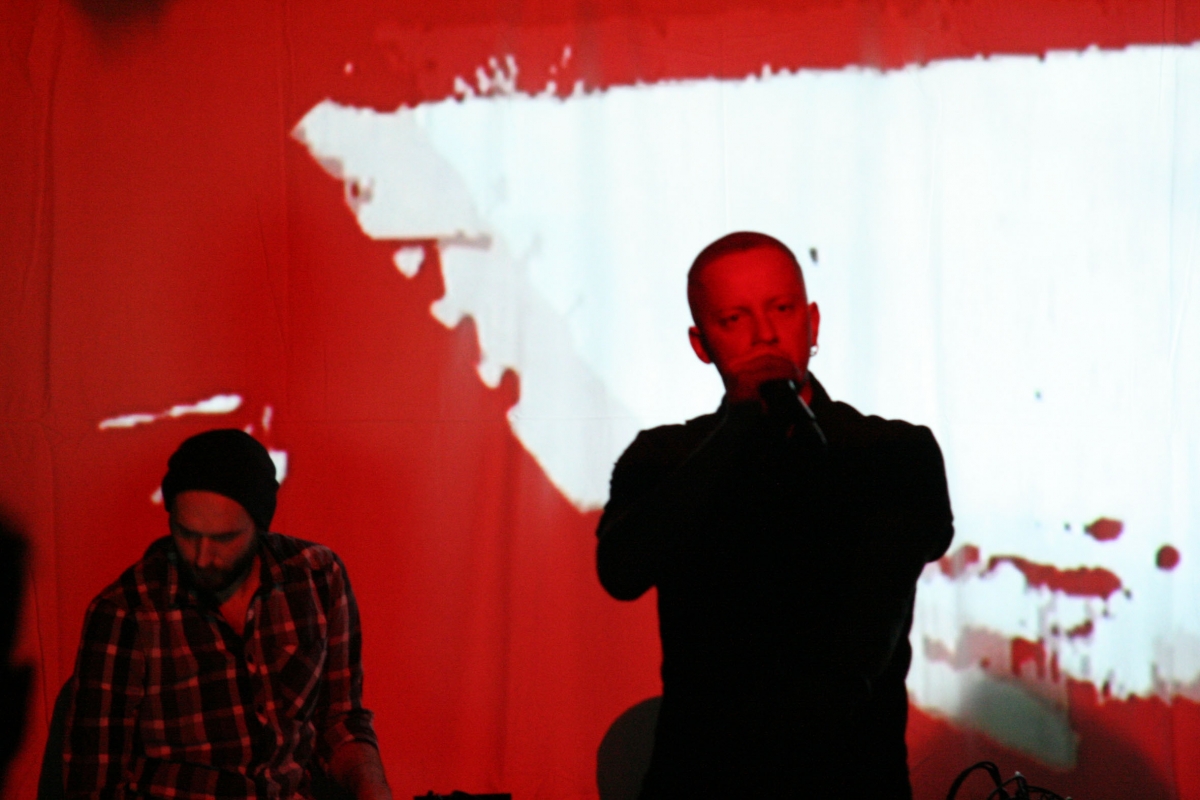