Ukrainian singer/songwriter Svitlana Nianio is one of the artists associated with Polish tape underground of the 90s, participates in many projects of Ukrainian and German underground scene since the end of 80.

Working with Koka and Obuh, she released a albums with her band Cukor Bila Smert, as well as solo recordings and duets with Alexander Yurchenko and Sergiy Khotiachuk. Also participates in projects of the dance group Pentamonia from Cologne. Described as “deeply rooted in primeval myths, creating a world of magic realism” Svitlana’s music pushes ancient Ukrainian folk music in haunting and unpredictable directions, whilst retaining a tender minimalism at its core.> (from the program of the Counterflows Festival 2017). 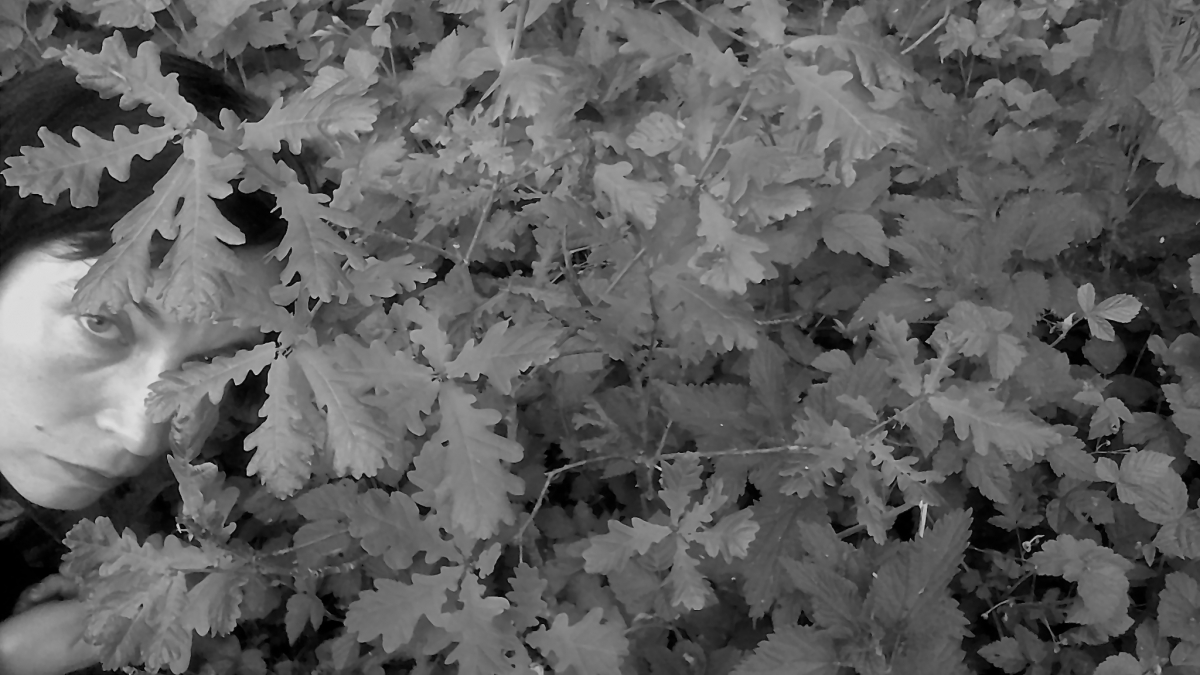