For almost a decade, Dawid Kowalski has been active in Polish noise scene. In 2005 he debuted with his project Sleep Sessions. In 2009, together with Konrad Materek from Rez Epo, he created a duo Eyecons. Finally since 2013 he has been performing as Purgist – a direct continuation of his first music undertaking. Kowalski is known for many lively gigs, at which he has shared the stage with such artists as Vilgoć, XV Parówek, Zenial, Maaaa, Raionbashi, Whitehouse, Burial Hex, Keranen and many others.

Purgist is a harsh noise kept in cut-up stylistics, focused on exploration of dynamic, restless sound textures, urban field recordings and residual melodics. It is a fast, abstract construction scattered across the stereophonic panorama. It is a nostalgic and depressing mood, interrupted by short eruptions of furious aggression. Start, freeze, loop, stop. Purgist is an accelerated sound kaleidoscope. 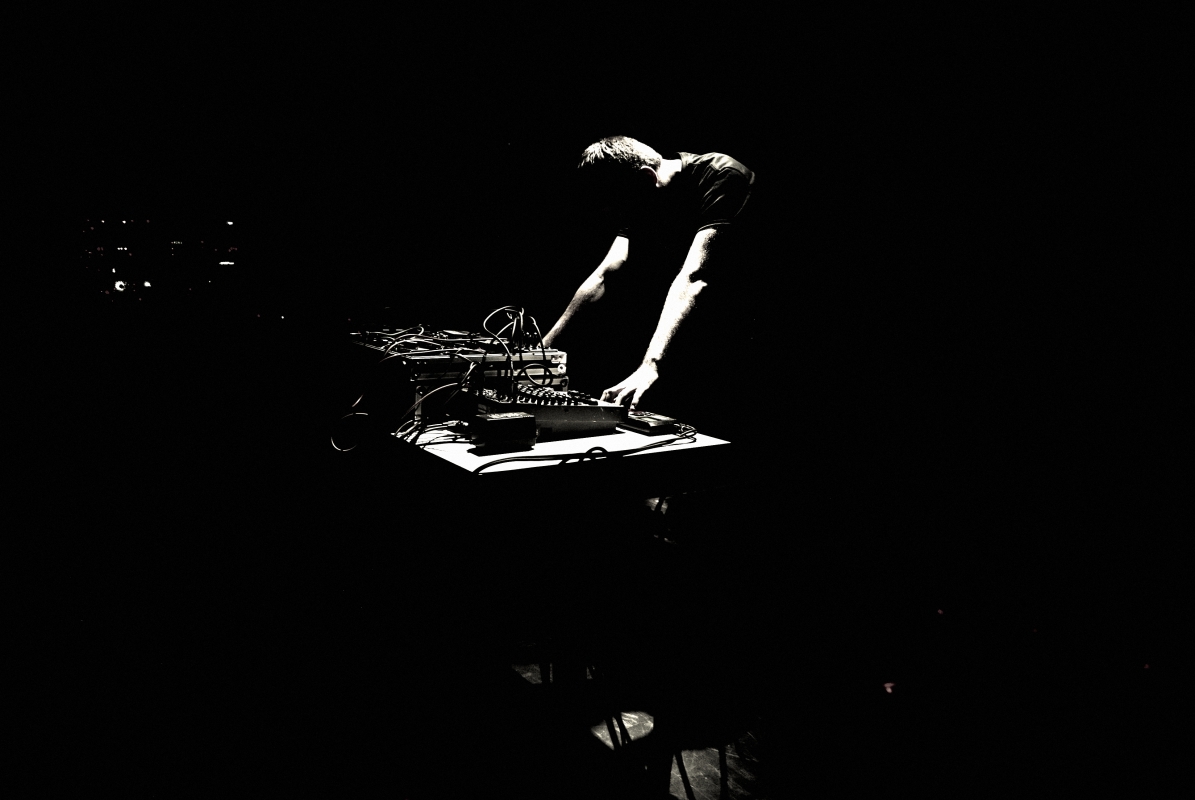