The Legendary Pink Dots are a Netherlands-based band formed in August 1980 in the UK who, although distinctly underground, have reached the status of one of the most influential groups of the end of the 20th century and the beginning of the 21st century. The music by this cult project is difficult to categorise – today, their discography amounts to over 80 studio and concert albums, not including countless mini-albums, singles and other releases. Making a virtually impossible attempt to describe their music, one could only approximately state that it is an incredible amalgamation of psychedelic rock, industrial, new wave, synth-pop, krautrock and experimental music. You can find absolutely everything there – melodic pop is mixed with primal industrial brutality, exotic psychedelia borders on sounds inspired by classical music, composition of rock structures are filled with radical avant-garde experiments.

The central persona in the band is the charismatic vocalist and songwriter Edward Ka-Spel, whose moving voice and dark, fierce, apocalyptic lyrics are defining characteristics of The Legendary Pink Dots.

For almost three decades of its existence, the band have collaborated with numerous distinguished music projects, such as Nurse With Wound, The Dresden Dolls, Jarboe, HNAS, Jim O'Rourke and Skinny Puppy, to name a few. 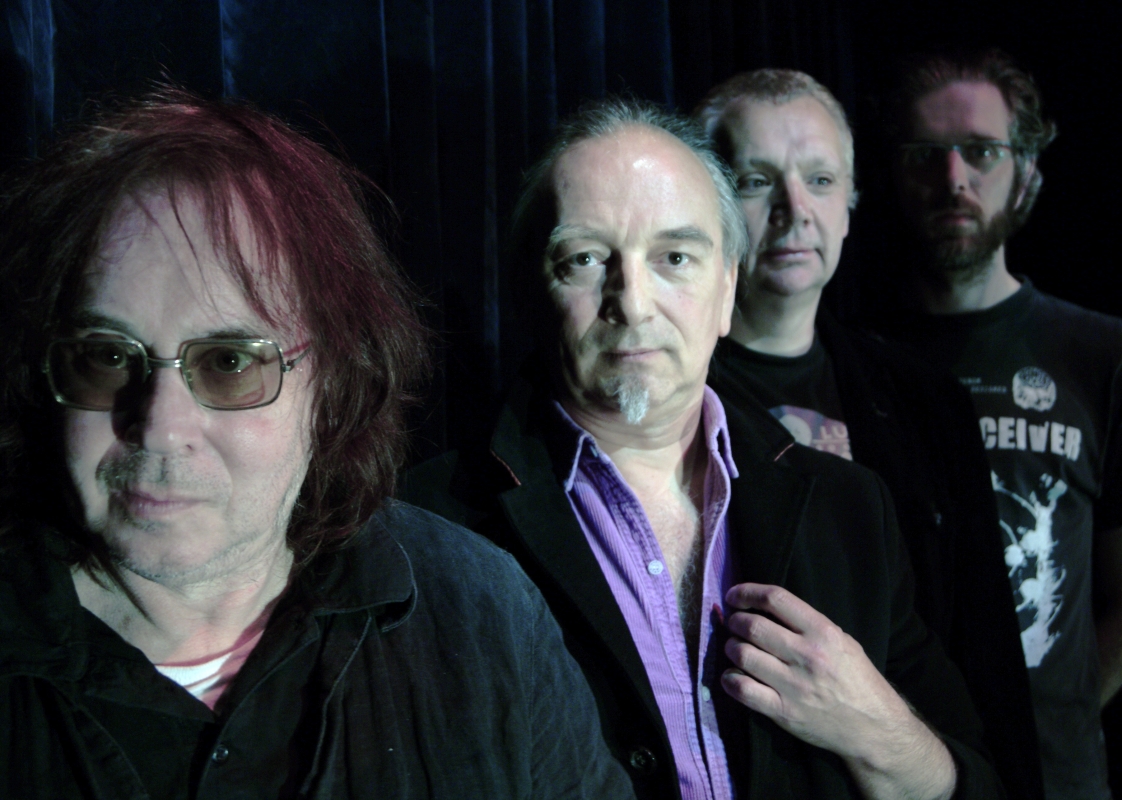