While working at this project, we called it Russian Death. However, it is not about Russian death. It could equally refer to Polish, Ukrainian, or Balkan death... This project is not about death as a physical entity at all - though it is very physical in its own way; to us, filming it was like washing our mouths with broken glass. To feel everything as it was in reality, to feel it by ourselves, without inventing anything. We had no script; all we had was an idea. It seems to me that we had been approaching that idea for a long time. Everyone of us. Together. Those who were filming. Those who were composing the music for the project. This is why it is important: this project is created in common, and it includes a part of each of us, everyone who has taken part in it. It is about spiritual death. About the world we are losing, the world which is about to depart. About the things that continue to be important for us in this world. And it is about the culture we carry throughout our lives till we are dead...
From the very beginning, the project has been intentionally divided into three parts: the three states as a symbol we make our death pass through. Fire-Air, Earth-Stone, and Water-Body. Three symbols, three rituals. Nature, magic, flesh, mysticism, and fate. Memento mori that involves every moment. Therefore, this work is a religious one, too. No wonder filming it has killed us in the end. There are echoes of Begotten by Elias Merhige, early Russian and German constructivism, and our favorite Derek Jarman reflected in it, but even more those of Andrei Rublev and Stalker by Andrei Tarkovsky: they have been catalyzing us throughout our work. It is no coincidence that the poetic lines written by his father Arseny Tarkovsky sound in the final. Where dirt, symbols, and the sacred fire are...
And I am sincerely grateful to everyone who has taken part in this difficult but exciting “trip”.
Hic est calix sánguinis Mei. This is the cup of our blood.
- Igorъ Vaganov 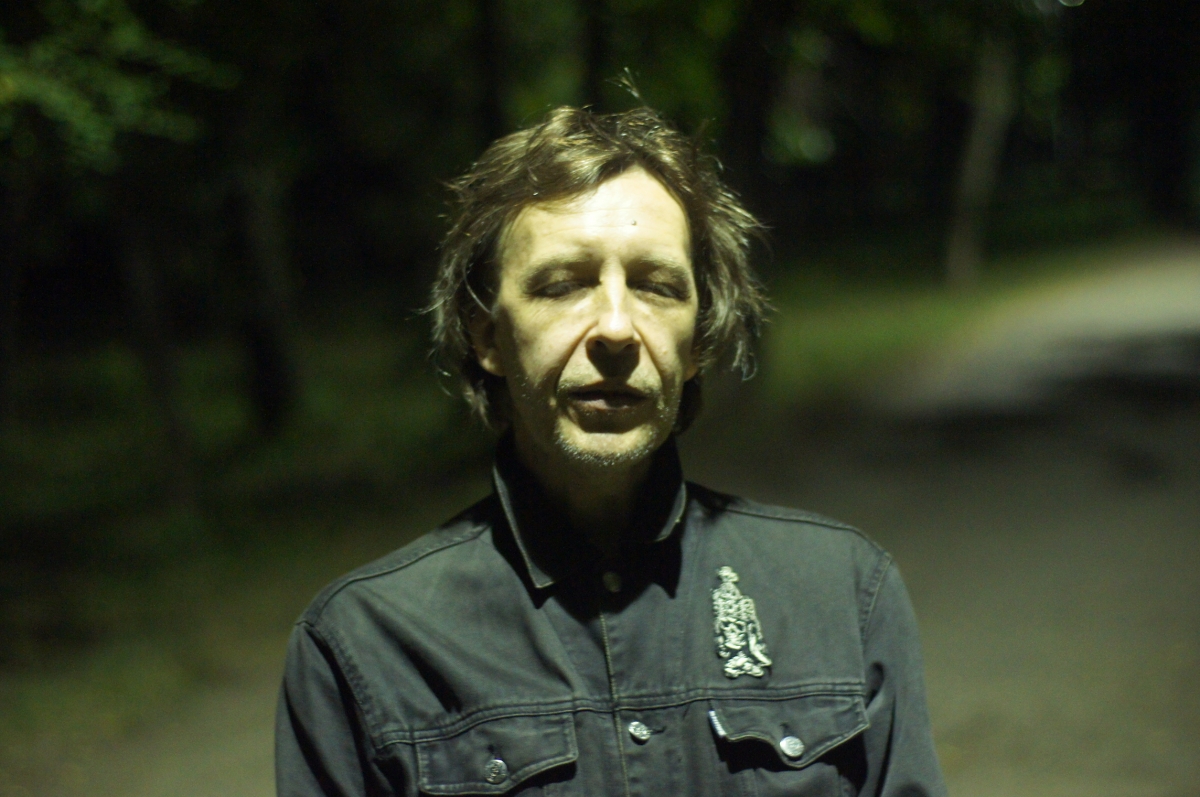 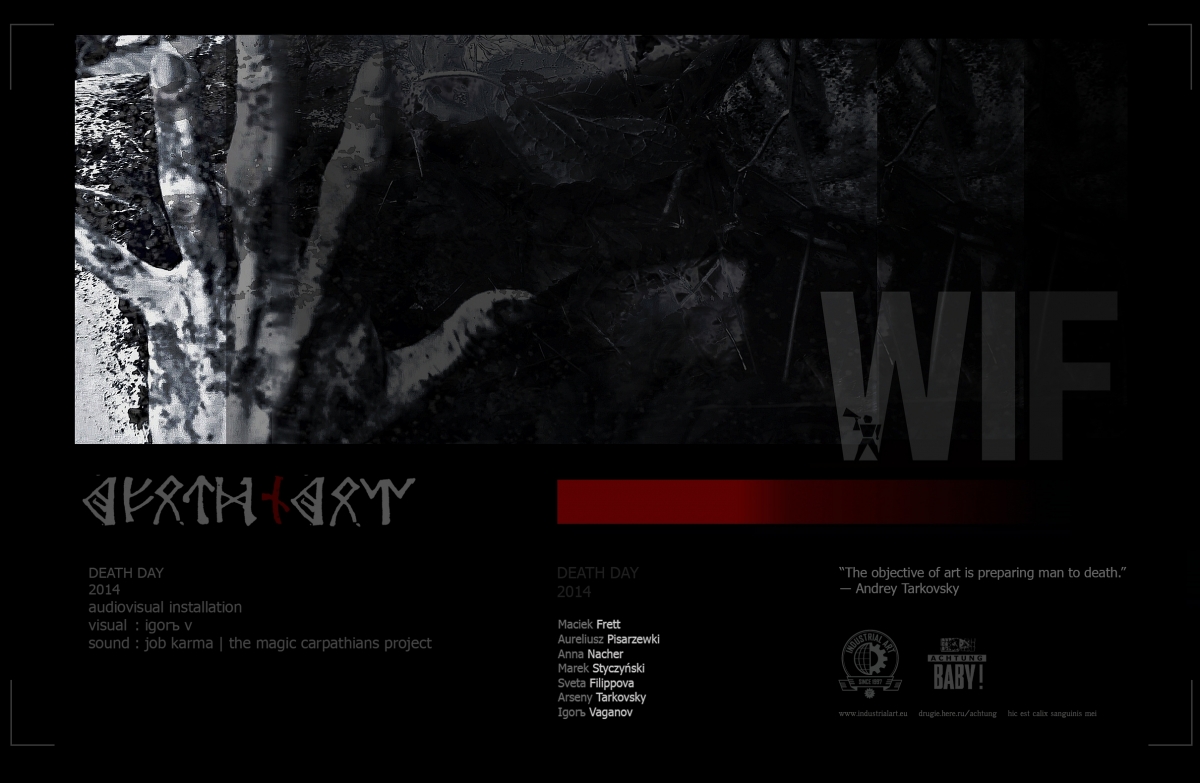