Today there are not many bands whose music would evoke simple and gloomy sounds of the 1980s as radically as Frustration, formed in Paris in 2002. Inspired by the most important bands representing post-punk and new wave aesthetics, the members of this French group present their own, raw version of music for the rebellious and the unruly from that era. Pieces by Frustration are powerful songs with pulsating bass line, insane and fierce vocals, spastic rhythm of the drums and degenerated sound of the keyboard. There is no place for sophisticated experiment, clean or refined sounds – but there is a homage to the brutal simplicity of Warsaw, Joy Division's unmelancholic sadness, punk energy of Wire, sincere intensity of The Fall, intransigence of Crisis and uncompromising attitude of early Killing Joke. Despite being clearly anchored in the tradition of the past, Frustration sound incredibly modern and current – this is music opposing contemporary cliches, saccharine idols, muzak from shopping malls and coloured, false reality from magazine covers. Frustration are the antithesis of bland, commercial version of rock music we are fed with by the official media on a daily basis. 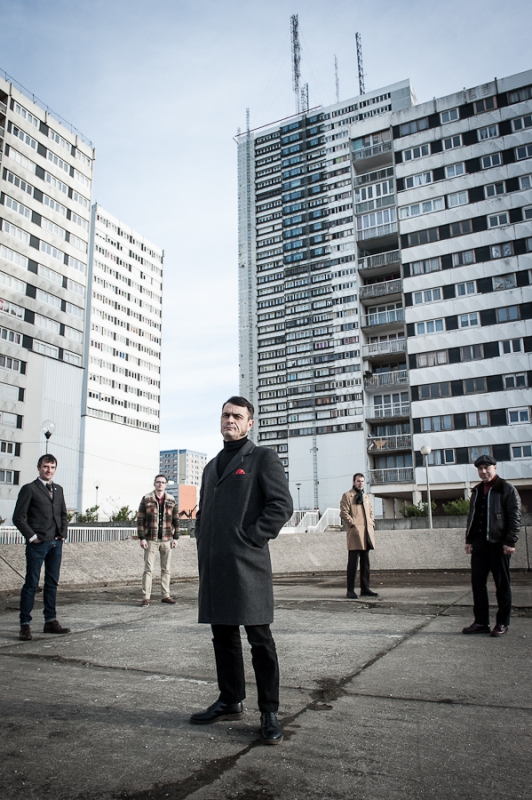