Eric Random is one of the pioneers of Manchester experimental scene. His records, released by New Hormones and Crepuscule labels were well received both by the fans and music critics. His collaborations with such artists and bands as Nico (The Velvet Underground), Pete Shelley (Buzzcocks) and Cabaret Voltaire have established him as one of the most important figures in British electronic music. Active mostly in the 1980s, in his works he built bridges between music stylistics very distant from one another. He skillfully combined industrial aesthetics with post-punk, dub with esoteric jazz, new wave with funk and ethnic music with electronic experiment. In his compositions, simple beats mix with raw bass lines, restless guitar motives intertwine with synth melodies and all of that is completed with a whole lot of incredible – sometimes sinister, sometimes hypnotizing sounds. Eric Random's pieces, based on distinct and stable, pulsating rhythm, are filled with sounds of such non-standard instruments as a horn or a melodica, various manipulations with magnetic tape, silenced melodies and spiced with primitive echoes and reverberations. 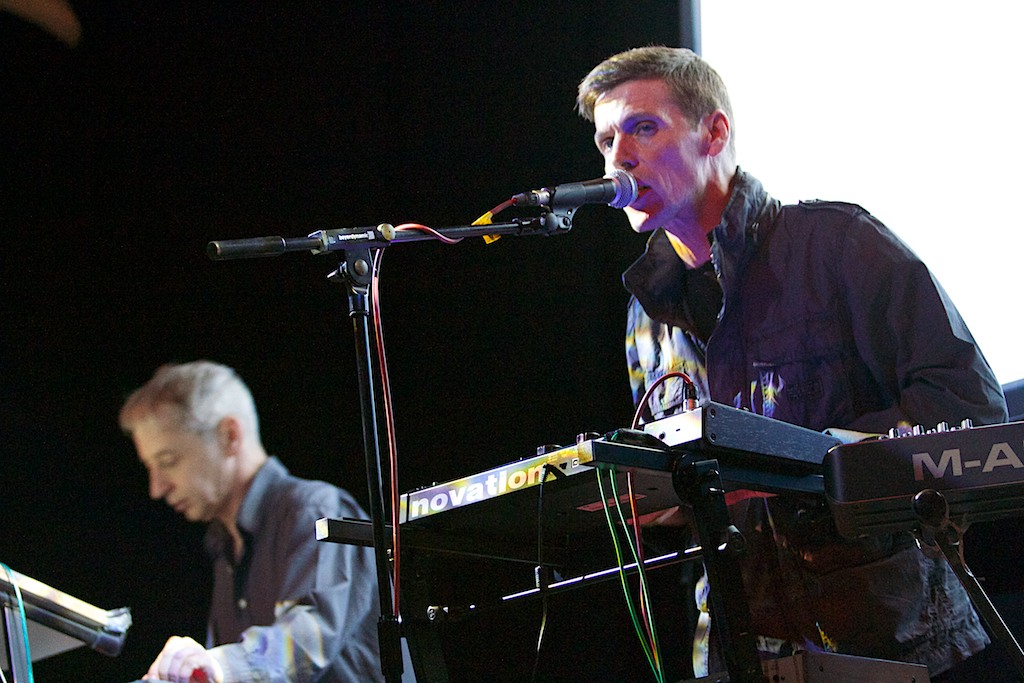