*DJ Scrag! (Bernhard Hansbauer**, Vienna/Austria, Bleak Records)*
Bernhard Hansbauer has been active as /*DJ Scrag!*/ since the late 1980's, playing a wide selection of dark electronic, industrial and experimental music in various clubs and on various stages around Europe. Bernhard is also organising shows and parties, mainly in Vienna/Austria. He also runs the label /*Bleak */(as netlabel since 2007, and with physical releases since 2012), with releases and contributions from many artists from the early era of Industrial / Post Industrial, like Coil, Konstruktivists, Attrition, Nocturnal Emissions and many more. Bleak also released a free download compilation for the 10th anniversary of the /*Wroclaw Industrial Festival*/.On this year's WIF, three bands with releases or contributions to Bleak releases are on the bill, find out who at http://www.bleak.at. 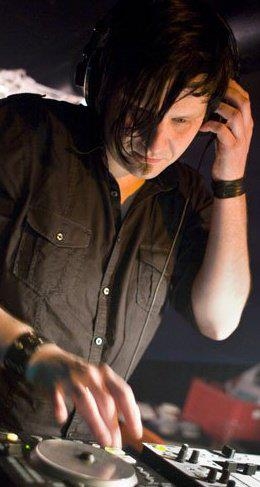