DJ Mary has been into electronic music since the end of the eighties beginning of ninetines, when he started with a refreshing choice of hard funky music, enriched with EBM, Industrial, Electro, Experimental, New Beat, and others.

More than 25 years of DJ-ing experiences, ardent dedication, and a unique choice of music (varying from one set to another) have modelled a DJ/Producer, who enjoys a big respect and popularity at the Croatian electronic music scene. His deep love of electronic music has produced an equisite music taste, which is the primary source of inspiration for his work. He uses his technical skills to perfection, playing with mathematically structured tech electro-nic sequences and moods, while hypnotising the audience with relentlessly percussive driving beats and sounds. He like dj sets fluctuate between being hypnotic and powerful, and he love to knit into them the musical influences mentioned above. Music taste built on electronic music of the 80s and 90s gave him a good basis for the work he doin’ nowdays, from electro to industrial and on the other side deeper ambiental music as well. Mary has made it a rule to himself to always play music from the soul and with the soul. 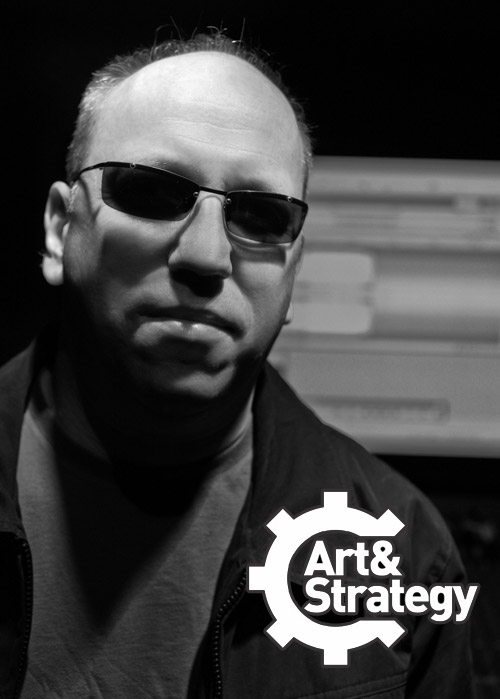