Borghesia is a legendary music project formed in 1982 in Ljubljana by the members of the alternative theatre groupFV-112/15. The band, together with the group Laibach from the same city, are still considered as the most important representative of Slovenian independent and alternative art scene of the 1980s and are two music projects from former Yugoslavia to achieve world fame (they released four albums on prestigious label Play It Again Sam).

Their hypnotic pieces filled with samples from films and radio broadcasts combine different genres and styles – you can find here new wave, minimal wave, electro, synthpop, proto-techno and disco music. Many believe that Borghesia have created their own kind of EBM, based on symphonic sound of synthesizers, funky bass lines, minimalist rhythms and raw sequences of repeated, trance loops. The group's work is often put on equal footing with such major names in the industrial dance scene as DAF, Manufacture or Front 242.

Apart from the music itself, what is equally important in case of Borghesia is the anti-authoritarian and anti-nationalistic iconography, visible in every aspect of the group's activities – in the lyrics, album covers, video productions by the band's members and at concerts. The primary subjects raised by the artists are surveillance, control, prohibition, sexual taboos and all other forms of oppression of an individual. 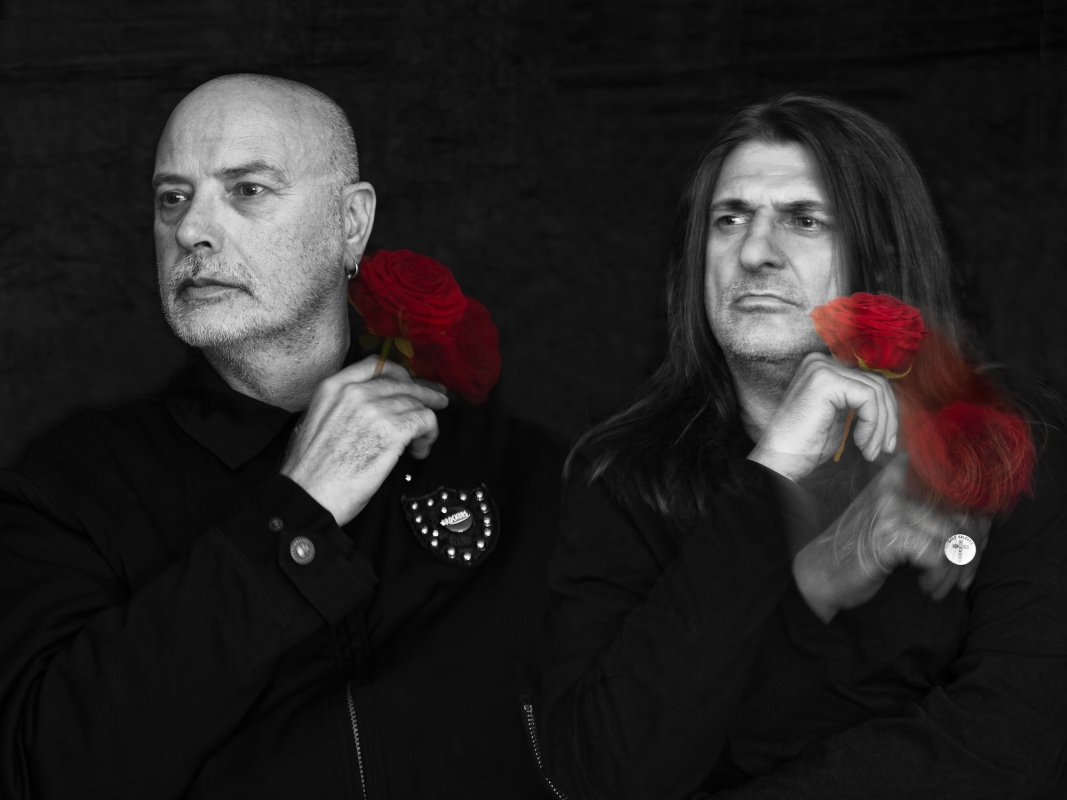