Blackwood is a new, fresh force on the minimal drone-doom scene. This solo project by Eraldo Bernocchi is a dark and dazing mixture of thundering sounds of the guitar, bass lines in the lowest possible frequencies, slow and relentless rhythms, the rituality of instruments made from bones, and vocal samples of the most important figures of the esoteric movement. The music is deeply rooted in where the most primal fears of mankind come from. Bernocchi, most notably known for his rich sound arrangements, which he has made familiar to the listeners of his other projects, such as Sigillum S, Obake, Metallic Taste of Blood or Owls, this time abandons experiments to give way to music that is simple, straightforward and directly referring to the most subconscious fears of the listener's psyche. The artist himself describes the music he creates under the Blackwood moniker as doom dub, which best expresses his union of the traditional instruments of heavy metal music and the element of electronic sound. 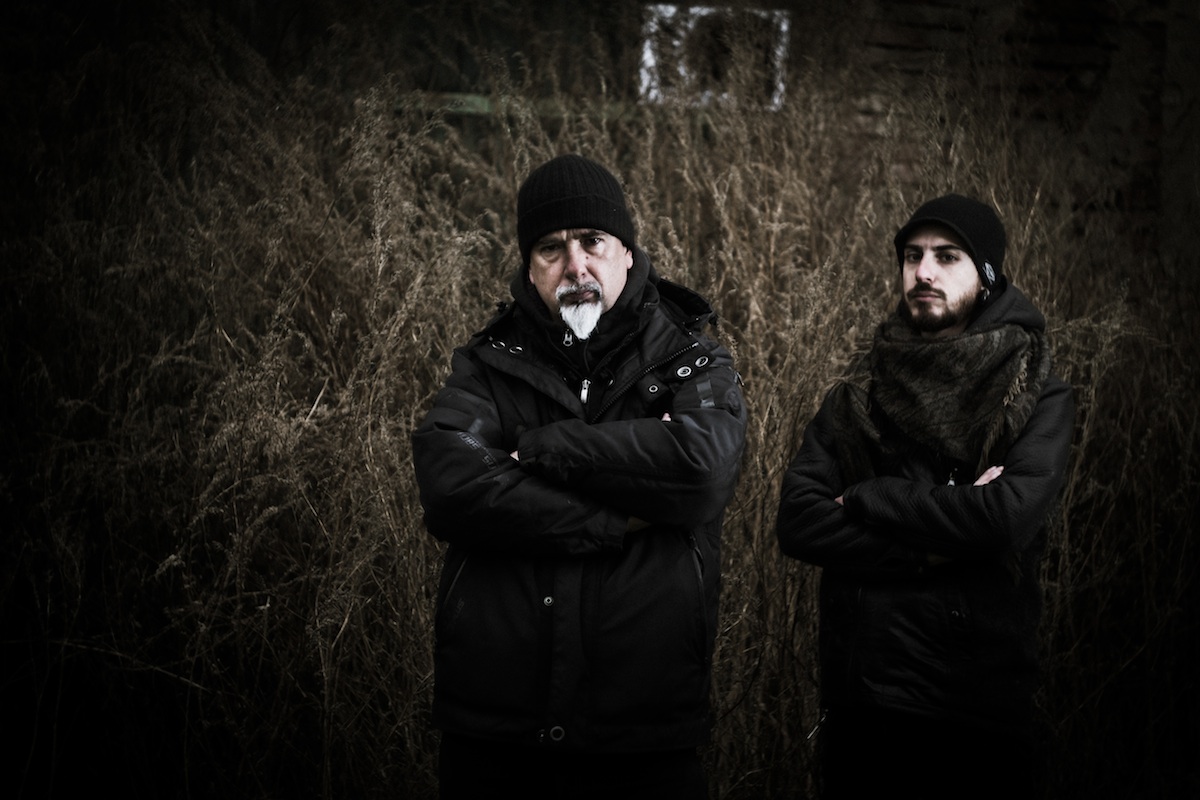 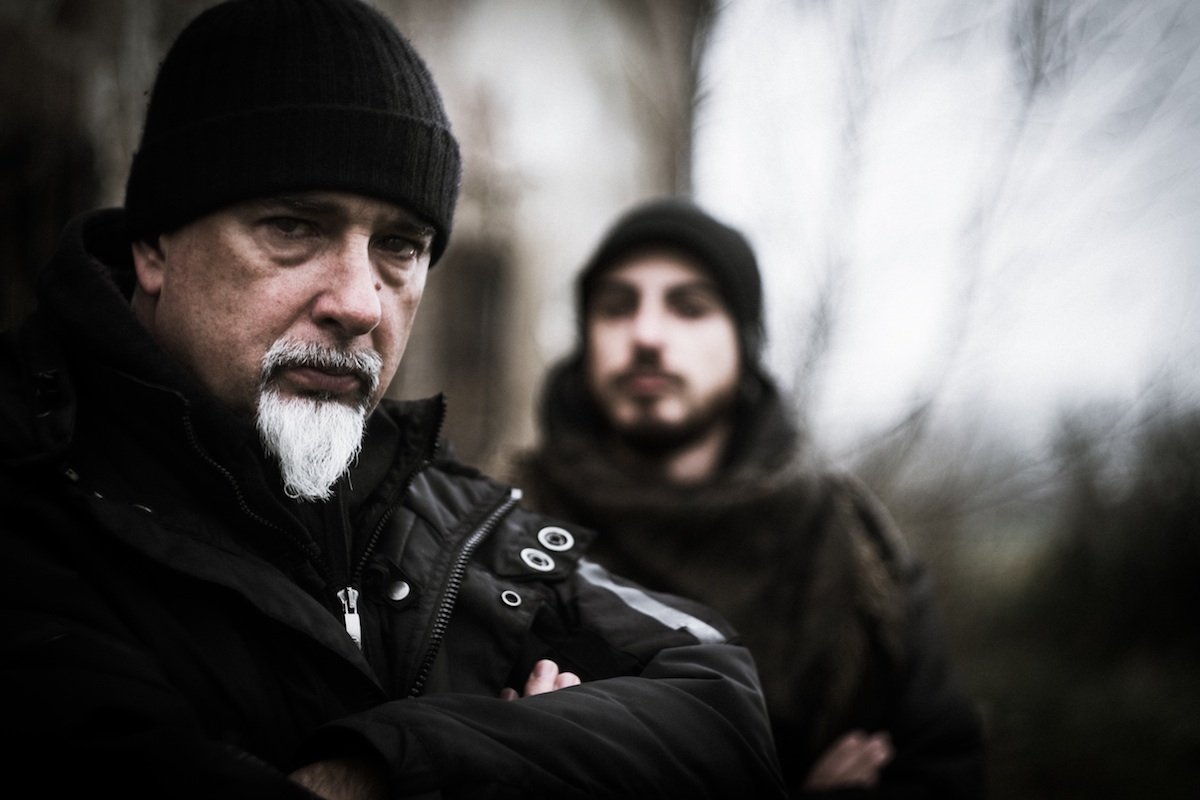