Ab Intra is a Latin expression meaning 'from within' which makes a motto of a music project by Radek Kamiński, who attempts to explore inner mental spaces and present them through sound. Ambient and drone stylistics are merely keywords here, a point of departure for presentation of images manifested in the artist's mind. His pieces are not about presenting particular meanings or reflections – it is rather an attempt at putting the consciousness in certain states by means of sound, without using any words or formalized music. It is more about conveying the spirit and atmosphere than concrete meanings. Although immersed in ambient aesthetics, this is not a simple, relaxing music – on the contrary, it is very demanding, requiring full concentration and stillness from the listeners. This is why the music is free from unnecessary sound interludes, incrustations or ornaments, there are no lyrics or clear symbols and metaphors – to grasp the clear aura of music and the emotions it brings. In compositions of Ab Intra silence plays as important role as the sound itself. It is an intimate and personal music – both for the artist himself and the listeners.

The project has played numerous concerts and apart from a few smaller records, has released two LPs on Polish label Zoharum. The concert in Wrocław will promote the latest record – a double spit with German drone-ambient 1000 schoen, also released by Zoharum. 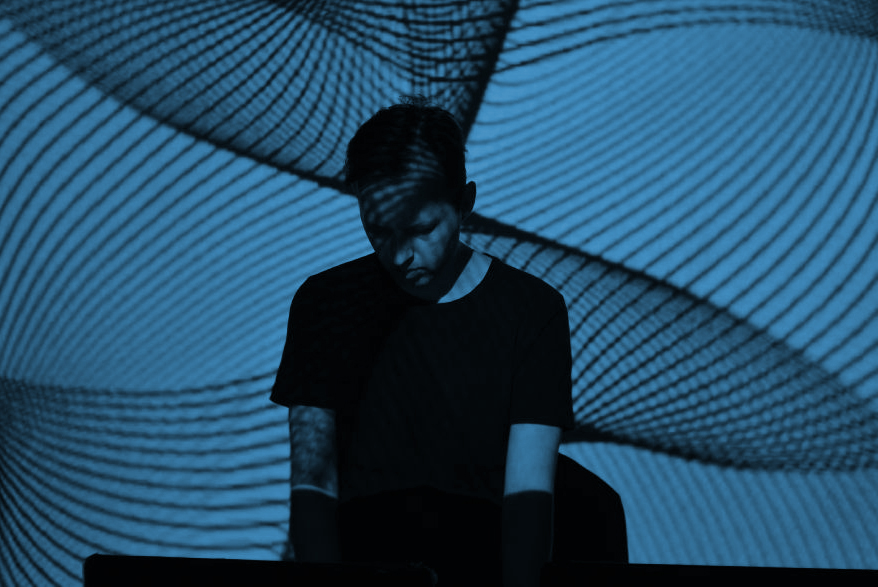