Patric Leagas, one of the most important figures in British independent scene in the 1980s and 90s, was a member of many musical projects, diverse in terms of genre. He played in an ephemeral, new-wave Runners From 1984 and was a founder and an important member of the first incarnation of the legendary band Death In June. He was also responsible for music of the pagan dance project Mother Destruction. 6 Comm, started after leaving Death In June, remains his most recognized project. The early pieces of the project were close to neofolk and evolved from there. 6 Comm is a result of the artist's numerous music fascinations – electronic beats are combined here with tribal sounds, rock rhythms are in union with industrial elements, and sound experiments harmonize with compositions deeply immersed in tradition and folklore. Today Leagas still follows his own, separate artistic path, which seems free from all passing fads and trends.

The concert in Wrocław is a part of 6 Comm's Ontogeny Tour, at which Leagas will present his classics from 1981-1987: compositions from the Death In June period as well as early 6 Comm, connected by a common theme of wartime atrocities and human barbarism, at the same time expressing the potential existing within personal development of an individual. 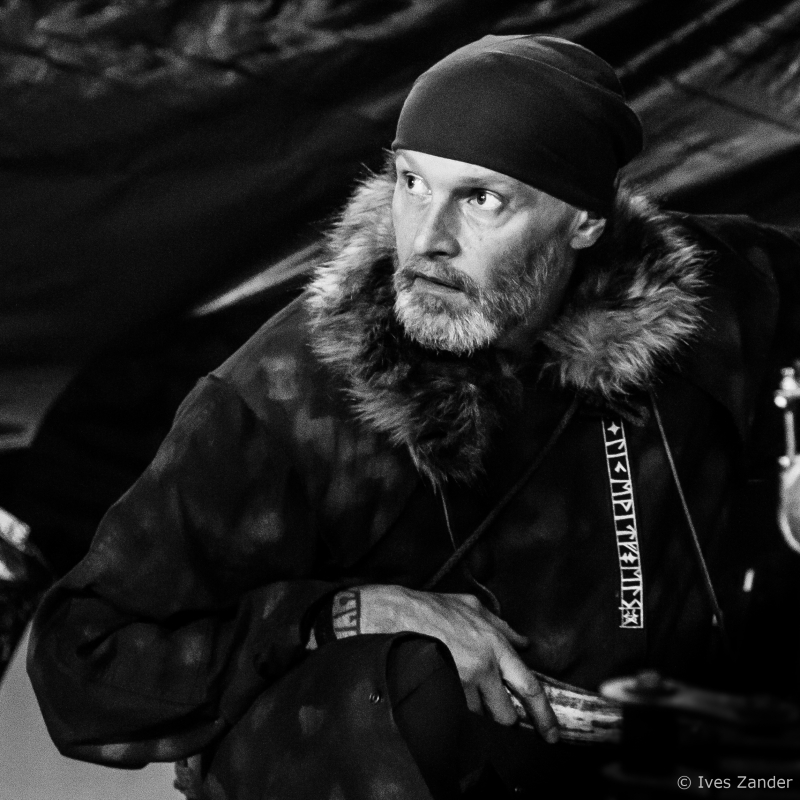