2kilos & More is a French electronic duo started in 2003 by Séverine Krouch and Hugues Villette, known from Von Magnet project. Large number of references and styles appearing in their music makes it difficult to unequivocally classify their music into a particular genre – variations on ambient, industrial and noise are often accompanied by elements of other genres, such as minimal, post-rock, IDM, or even drum'n'bass. The group members base their music mainly on electronic sound, at the same time not being averse to the use of live instruments. By means of analogue and digital sounds and samples, the artists create their pieces improvising around evolving sound waves. It is a restless and complex music, sometimes filled with absolute intensity, boarding with psychosis. Such a combination of compositions saturated with atmospheric ambient and dark post-industrial sections, sharp noise and hypnotic rhythms makes many fans and critics consider their music as perfectly fitting the film universe of David Lynch.

During the concert in Wrocław, they will be joined on stage by Black Sifichi, a renowned American spoken-word artist, whose melodeclamation and vocals will accompany the group's music. 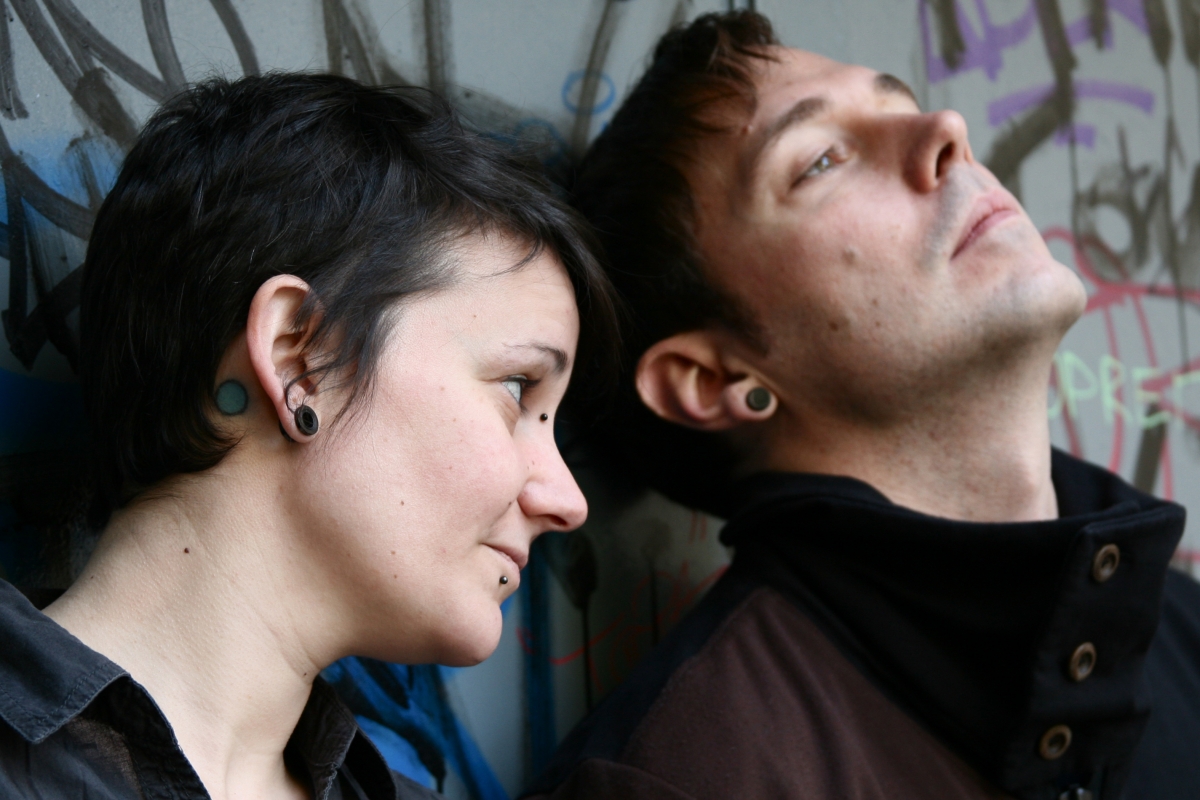